100 years ago, the Bushidos Clan was one of the strongest communities in the world. Its 8 Guilds were spread to the farthest corners of the world, and the Bushido Warriors were known for their skill, culture, and community. In those days, the world was connected by a mystical force called the Blockchain. People could use it to instantly travel to anywhere in the world...and even to new worlds within the Blockchain. Commerce, politics, and knowledge-sharing were easy, and relationships were rich and deep. Communities within the blockchain and without had control over their lives, and were united in a common good — building a better humanity. For hundreds of years, they prospered.
Until an evil ruler rose up and, seeing the power of the Blockchain, sought to centralize it under his reign. A great battle ensued, and in the end, the evil ruler won control of the Blockchain. He took some of humanity's greatest weapons and riches, entered the Blockchain, and closed the portal to it — locking humanity out and centralizing everyone within. For 100 years, his powers of fear, uncertainty, and doubt  decayed economies. Sickness overtook communities. Humanity struggled under the oppressive reach of the evil ruler.
Now, within the Guilds of the Bushido Clan, there is a rich tradition of storytelling and lore. Around the fire and late at night, the elders whisper tales of a time when the world was a better place. When mighty warriors roamed the earth, the Blockchain created abundance and introduced access to worlds that could hardly be imagined. But few believe these stories anymore. In the face of such hardships, most cannot even picture such a time of freedom. The Blockchain is lore and legend, not history. The Guild libraries hold scrolls and tomes filled with archaic symbols and writings of worlds far beyond our own, but these are thought of as fictional meanderings of a long-forgotten past.
But then one day, mysterious portals flash open in the of the 8 Guilds' temples, bathing the monks in colors that they have never seen. Each of these portals was only visible for moments, but in those moments, ghostly hands reached forth and threw out piles of loosely-wrapped items. The portals flashed and with a resounding BOOM that shook each town, the portals closed. In the silence that was left behind, the monks unwrapped the bundles to find beautiful swords — the Katanas of their ancestors. These historical items were still sharp and gleamed with a light that hadn't been seen in 100 years. The blades bore mysterious markings — similar to those in the lore scrolls in the libraries and temples across the Guilds.
What could it mean? The blockchain is real? Who sent the swords through the portal, and how were the portals opened?
The samurai warriors from each of the Bushidos Guilds took the swords of their ancestors and united among a common goal — to come together for the first time in 100 years to open the portal and defeat the evil ruler. To awaken the Blockchain that once had been.
If only they could have known where their journey would lead them.... 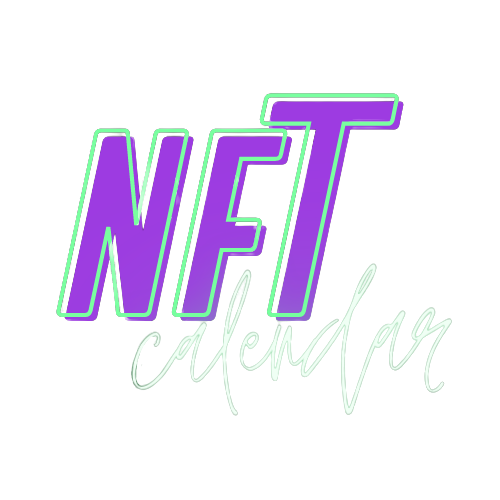